Eyes of the World Are Upon You, The 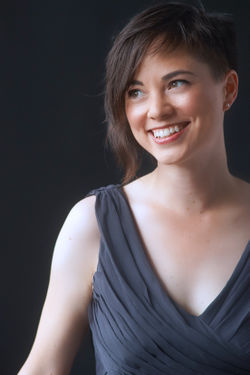 Last summer I read an article in the New York Times entitled “Texas Lawmakers Pass a Bill Allowing Guns at Colleges,” which stated that “students and faculty members at public and private universities in Texas could be allowed to carry concealed handguns into classrooms, dormitories, and other buildings...” In a grim coincidence the article also noted that the new campus carry law would go in effect on the fiftieth anniversary of the University of Texas [UT] Tower Shootings.

UT Austin was the scene of the nation’s first campus mass shooting. On Monday, August 1, 1966, Charles Whitman murdered his mother and wife, then climbed to the top of the University of Texas Tower and fired his first shots just before noon. The killing spree went on for ninety-six minutes until Whitman was gunned down; seventeen people were killed.

It has been almost fifty-one years since this shocking event, and many things have changed. There are now campus police forces, and significant improvements to mental health services were also made in the aftermath of the shooting. The UT Tower Shooting is both a tragic living history, as well as a celebration of resilience. As stated by the UT Austin President Gregory L. Fenves at the Tower Memorial Rededication, “We will never eliminate the memory of the horror that consumed this campus on August 1, 1966. Nor should we try. But by focusing on the good -- on the stories of the heroes and lives of the survivors here with us this afternoon -- we can finally begin to remember and endure our burden of the past.”

The Eyes of the World Are Upon You was commissioned for the University of Texas Wind Ensemble by the Alpha Tau Chapter of Kappa Kappa Psi.