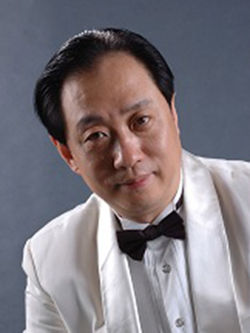 Where there are mountains there must be water, where there is water, people may live. Water is human’s life source. The Yangtze River - The mother river of China has nurtured the Chinese nation. We are grateful to the Yangtze River, extol the Yangtze River, it warms the land like mother, it moistens the descendants’ blood. This is the first instrumental work that takes the mother river, Yangtze River, as the theme, and adopts the unique musical language of Chinese history. The whole work is composed by six parts: Traces to the sources of the snowy mountain; Ancestor of the vicissitudes; The love song of river bank; The children in river and gorges; The crazy dance in harvest years; Ode to the Yangtze.