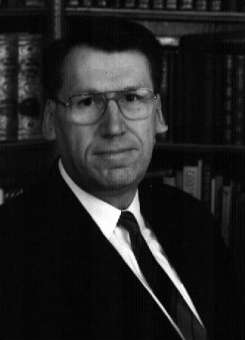 Brixel studied to be a druggist according to the wishes of his parents and he passed the drugstore exam in 1956, but his passion was playing the clarinet. He studied at the Vienna Musical Academy and the University of Vienna. From 1967 to 1969, he worked with the military bands of Salzburg and Vienna. From 1969 to 1974, he was director of the music school in Feldbach/Steiermark. He was named youth adviser to the Austrian Band Music Association in 1978.

Eugen Brixel worked at the Graz University of Music (Musikuniversität) from 1972 as a university assistant, from 1978 as a professor (LI) until his death in 2000. At the Graz University of Art, he worked in the field of brass didactics, as a conductor of the university wind orchestra and manager of the concert band course. He worked with three international organizations that are dedicated to specific questions of brass music: in the International Confederation of Music Societies (CISM) as chairman of the music advisory board, in the IGEB (International Society for Research and Promotion of Brass Music) as vice president, and in the WASBE (World Association for Symphonie Bands and Ensembles) on the advisory board.