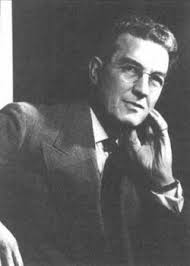 Returning to Toronto in 1914, Seitz joined the faculty at the Toronto Conservatory of Music, where he continued to teach until 1946. Seitz was active as a concert pianist (1914-1945), and his most active period was in the 1920s and 1930s. As a composer, he wrote a number of successful songs, the most popular of which is The World is Waiting for the Sunrise.