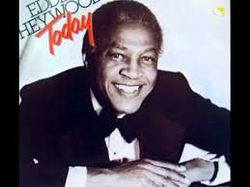 He learned piano from his father and later played in his band. From 1932-1935, he played in theater orchestras and toured with several groups, and from 1935-1940 he played with several bands in Kansas City and Dallas. He became accompanist to Billie Holiday, and later formed his own sextet that recorded with Ella Fitzgerald, Bing Crosby, and the Andrews Sisters.

Beginning in 1947, arthritis forced him to cease playing piano. As a result, he turned to composing, and composed several hit songs, including Canadian Sunset, Soft Summer Breeze and Land of Dreams.