Earth, The, from "The Planets" by Trouvère 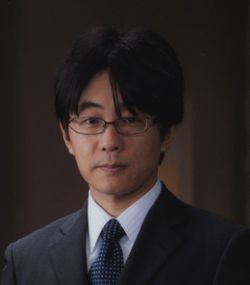 Jun Nagao arranged Gustav Holst’s Planets suite for the Trouvère [saxophone] Quartet in 2003, adding Pluto and Earth since they were scientifically part of the planets then. This is the concert band version of the arrangement. The first theme begins with a Jig from St. Paul’s Suite. The second is Earth, an original based on E-A-D-C-H, followed by other fragmented themes from the Planets and various popular Holst melodies. The music was composed with the hope that the earth will become a peaceful planet.