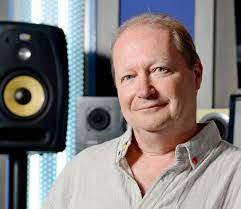 The distinctive theme from this popular television series is both haunting and rhythmically intense. This very effective adaptation skillfully trades the active background figure from section to section, contrasting nicely with the flowing lyric melody.

Downton Abbey is a British historical drama television series set in the early 20th century, created and co-written by Julian Fellowes. The series first aired on ITV in the United Kingdom on 26 September 2010, and in the United States on PBS on 9 January 2011.

The series, set in the fictional Yorkshire country estate of Downton Abbey between 1912 and 1926, depicts the lives of the aristocratic Crawley family and their domestic servants in the post-Edwardian era.