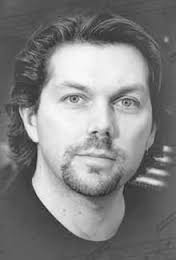 Besterman found work in New York City in 1986 as a rehearsal pianist. In 1990, he met Danny Troob, who recommended Besterman to work on an Off-Broadway musical with Alan Menken. Besterman then began an extensive career in film with Lincoln (1992), subsequently orchestrating Disney's Pocahontas in 1995.