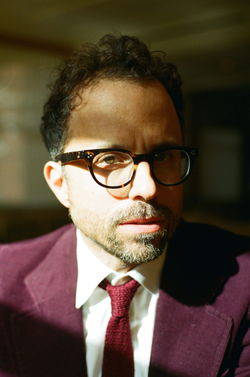 Don't Know Why is a song written by Jesse Harris which originally appeared on his 1999 album, Jesse Harris & the Ferdinandos. It was the second single by American singer Norah Jones from her debut studio album Come Away with Me (2002). Jones's version peaked at No. 30 on the U.S. Billboard Hot 100 and was a critical success, helping establish her as a respected new artist, and subsequently her album sold extremely well. The single went on to win three Grammy Awards in 2003 for Record of the Year, Song of the Year, and Best Female Pop Vocal Performance.