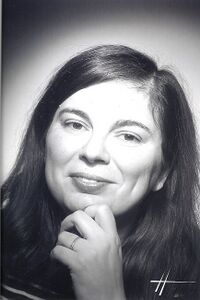 Diana Cotoman (b. 15 May 1979, Romania) is a Canadian composer, violinist and teacher.

Her musical style could be labeled as neo-tonal or modern romantic and it combines influences inherited from Eastern European folklore and her classical music education, with minimalism, jazz and electro-acoustic explorations. The key word to her musical universe is melody, inherited from her passion for opera.

Ms. Cotoman's catalogue of works includes symphonic works, operas for young audience, chamber music and music for film and video games. Her works have been played in France, Romania, England, Switzerland, Canada and the United States.