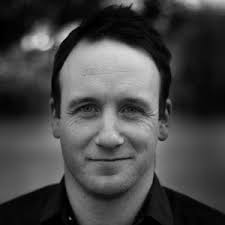 Inspired by Argentinian composer Astor Piazzolla, this work makes use of the many colours and textures of the wind ensemble. The scene is set a court room. We open with a plaintive plea for leniency from the accused alto saxophone. A voice of support is heard by a lone clarinet. The French horn provides an eyewitness account of the events. The jury considers the facts and deliberates, but it doesn't take long to reach a verdict. Guilty! The brass and flutes cry as the clarinets gossip between themselves. Now all that's left is the sentencing. Our accused hasn't a friend in the world the decision is unanimous: Death By Tango. The doomed saxophonist has time for one more song of sorrow.

This work was the winner of the Australian Band and Orchestra Directors' Association (Victoria Branch) Composition Contest in 2012.