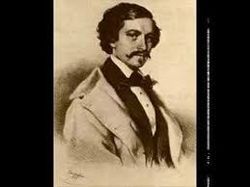 Waves of the Danube is a waltz composed by Ion Ivanovici in 1880, and is one of the most famous Romanian tunes in the world. The song has many variations throughout the piece, reminiscent of the music of Johann Strauss. Through the Viennese style variations, there is still a distinct Slavic style. In the United States, it is frequently referred to as The Anniversary Song, a title given by Al Jolson when he and Saul Chaplin released an adaptation of the song in 1946. The Anniversary Song is sometimes confusingly referred to as The Anniversary Waltz, which is actually the name of a completely unrelated song. As Waves of the Danube, the song is also confused with the more famous Danube tune The Blue Danube by Johann Strauss II.