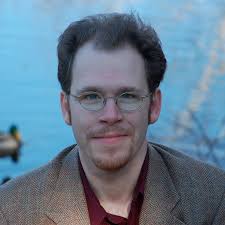 Garnering commissions and performances across the United States, his music reflects myriad literary and natural interests. His works are permeated with the Western sensibilities of his Colorado upbringing, drawing on influences ranging from prairie thunderstorms to classic American poetry.

Mr. Morel’s recent projects include premieres with the Seasons Festival Orchestra in Yakima, Wash., and the Wintergreen Festival in Charlottesville, Va. He has been fortunate to work with such groups as the Connecticut based choir CONCORA; the Cherry Creek Chorale (Colorado); the Longfellow Chorus (Maine); and the West End Brass Quintet.

In addition to composing, Daniel serves as an advocate for contemporary music. He directed a coffeehouse music series for Bucknell University, acted as head of productions on the board for the Cherry Creek Chorale, and currently serves as director of the Hartford Independent Chamber Orchestra.