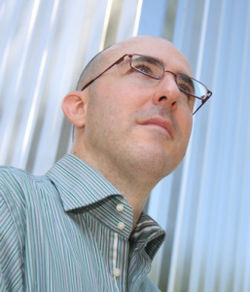 Dance Mix was commissioned by the Society for New Music (Syracuse, N.Y.) and the American Composer Forum's Continental Harmony Project. It was premiered at an outdoor concert on Cazenovia Lake in Upstate New York in the summer of 2000. The instrumentation is similar to that of a jazz ensemble and the work contains traits of jazz and pop music, which the composer thought appropriate given the setting for the premiere.

This work was used as the title music for the PBS television documentary Continental Harmony, which aired in 2001 and 2002.