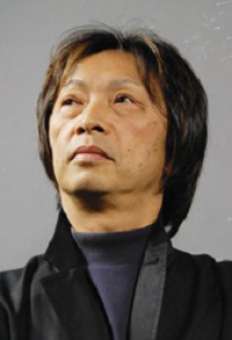 Composed in the fall of 2000 to celebrate the 25th anniversary of Itoigawa Symphonic Band, Dance Celebration premiered at the band's 22nd regular concert that October 14th, conducted by the composer. It was performed at Kyo-En IV the following year. R

The work opens with a showy introduction announcing a celebration and maintains that tempo throughout. Tatebe had studied American composers such as Charles Carter; such interests influenced the uncomplicated pace of the piece. The word "dance" in the title reflects the fact that the majority of the piece is in three-quarter time and also that Tatebe envisioned a dance when he wrote the music.