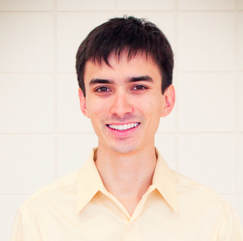 From an early age Dr. Sakamoto studied piano and music theory at the Phoenix Academy and joined band and choir in high school. He received his bachelor's in music from Vanguard University, master's in music from Baylor University and doctorate in music from Arizona State University. He has attended several festivals from June in Buffalo to New Music on the Point, and has watched his music be performed throughout the United States along with Canada and Europe.

Meandering between the lines of tonality and atonality, his music is an eclectic blend of textural and motivic ideas. His true passion is choir and vocal music, which includes several pieces for advanced high school and college choir down to junior high boys' choir.