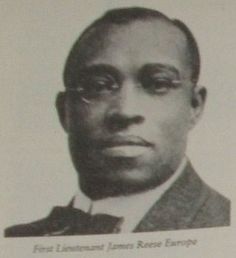 The Castles referred to in the title are the famed dance couple Irene and Vernon Castle. The Castles enjoyed and help popularize ragtime music, and they traveled with an all-black dance orchestra led by James Reese Europe. The "lame duck" subtitle was apparently applied by the music publisher to describe the type of dance that the Castles were performing.