Concerto for Violin in G Minor 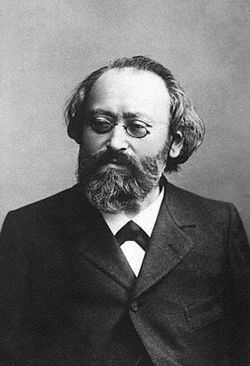 Max Bruch's Violin Concerto No. 1 in G Minor, Op. 26, is one of the most popular violin concertos in the repertoire and, along with the Scottish Fantasy, the composer’s most famous work. It has been recorded often. The concerto was first completed in 1866 and the first performance was given on 24 April 1866 by Otto von Königslow with Bruch himself conducting.