Concerto for Saxophone and Band 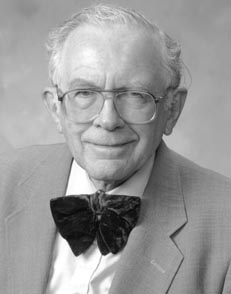 Walter S. Hartley’s Concerto for Saxophone and Band was commissioned by the Ithaca College band for soloist Donald Sinta, who presented the premiere performance in February of 1967, under the direction of Walter Beeler. Of the Concerto, Hartley has written: “The work is in three movements: the first and third in highly modified and condensed classical form, the second a da capo aria. The soloist is almost everywhere predominant and is accompanied by a variety of chamber music textures in different sections of the band.”