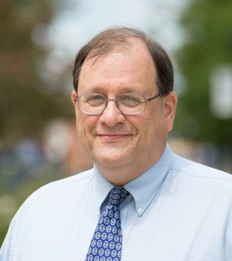 Deo Gracias was composed by the English composer John Dunstable (ca. 1385-1453) as the burden, or chorus, of a ballad written to celebrate the victory of King Henry V of England over the French at Agincourt in 1415, so the melody is often referred to as Agincourt Hymn. The hymn is often found set with the text “O Love, How Deep, How Brad, How High,” attributed to Thomas à Kempis, a fifteenth-century priest from Holland. The text is suitable for use during Epiphany, and the hymn is thought to be a precursor of modern Christmas and Epiphany carols.