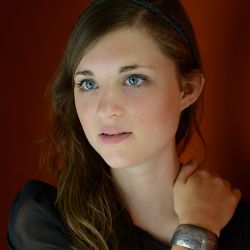 Commissioned by Jack Stamp and the Indiana University of Pennsylvania Wind Ensemble, Collapsibility was written with memories of performing in high school marching band, and how thrilling and yet exhausting of an event it always was. I have recently been having many recollections of performing in the marching band, and in particular the powerful aspect of the many fanfares we performed. Therefore with this piece, I aimed to take the common notion of a fanfare-like “feel” and attempt to steer it in hopefully unexpected directions, always being on the edge of what I would call “collapsibility.”


Collapsibility is also dedicated to Jack Stamp and the IUP Wind Ensemble, and was written in the spring of 2015 in The Hague.