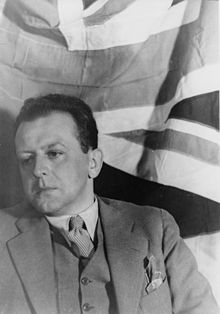 McPhee attended the Peabody Conservatory, studying composition and piano. He had further musical studies in Toronto and Paris. McPhee is most remembered for being the first ethnomusicologist in Bali, spending most of the 1930s on the island which culminated in the writing of his book Music in Bali. He formed gamelans in Bali and transcribed Balinese music for Western instruments. Many of his works were influenced by this music. McPhee composed incidental music for plays by Tennessee Williams and Eugene O'Neill, received commissions from the Koussevitsky Foundation, the Louisville Orchestra, and the United Nations, and served on the faculty of UCLA.