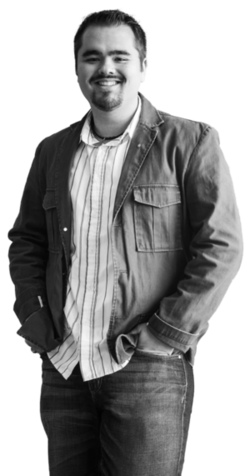 Dr. Lamb’s music has been performed throughout the United States. His compositions include several works for band, a handful of orchestral pieces, a wealth of chamber music, and a three-act opera. The opera, David and Glass, premiered at the Ferguson Center for the Arts in Newport News, Virginia in 2011.