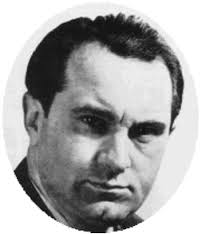 This international potpourri of children's melodies was commissioned in 1964 by Robert A. Boudreau, founder and conductor of the American Wind Symphony of Pittsburgh. Since 1975 the band has presented concerts sailing the waterways of North America and Europe from the deck of its own floating arts center, Counterpoint II. During that time Boudreau and the C.F. Peters Cop. have commission hundreds of works from many of the world's major composers.

This "international potpourri of children's melodies" including the French tune Frere Jacques. Though the work is certainly no "child's play" for its technical challenges, the work captures the exuberant, boisterous, teasingly play and fleeting moments of repose in the life of a child.