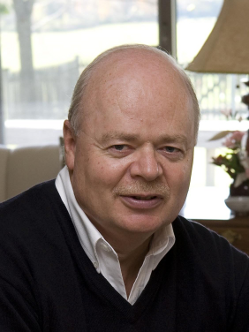 A serious new composition based on the holiday classic Bring A Torch Jeannette Isabella. Composer Gregory Rudgers gives us a contest-style work that will serve the dual purpose of providing holiday concert material and presenting a solid piece of band literature on which to build your students' musicianship.

The opening measures should be performed in a bold and majestic style with marcato brasses, sweeping woodwinds, and emphatic percussion. Feel free to use rubato and 'expressivo' in your interpretation of the middle chorale, as this section lends itself well to individual interpretation. The dance, "A la Dancia," should begin with a light chamber-music feel and gradually grow to become powerful and expressive. The return of the fanfare style at the very end should accurately reflect the opening bars, but perhaps with a bit more of a sense of finality.

Bring a Torch, Jeanette, Isabelle (in French, “Un flambeau, Jeannette, Isabelle”) is a Christmas carol that originated in the Provence region of France in the 16th century. The carol was first published in 1553, and was translated into English in the 18th century. The song was originally not a song to be sung at Christmas, but rather was dance music for French nobility. In the carol, visitors to the stable have to keep their voices down so the newborn can enjoy his dreams. To this day in the Provence region, children dress up as shepherds and milkmaids, carrying torches and candles to Midnight Mass on Christmas Eve, while singing the carol. The painter Georges de La Tour painted a nativity scene based on the carol.