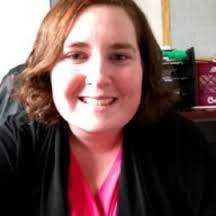 Inspired by the many hardships of the Irish immigrants, this piece brings hope of a new world, a new lease on life and a second chance. The piece begins with the sound of the ocean in the background (played by the ocean drum) while a solo flute plays the main theme. As the piece develops, the theme represents several scenes: first, the knowledge that life needs to change due to the famine and hardships of the time; second, the immigrants begin their move to America; third, the arrival in America and seeing the Statue of Liberty, which is the climactic moment of the piece; and finally, ending with the same idea in the beginning of the piece but now as memory and longing for Ireland.