Carol of the Bells (arr Flowers) 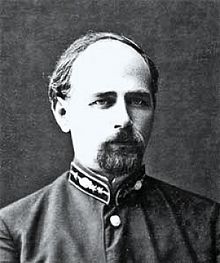 This work was first performed by students at Kiev University in December of 1916, and in its original form was sung by a-cappella four-voice choir. Flowers’ arrangement begins with bells and flutes playing the ostinato, and is followed by a full band fanfare. It continues with a traditional setting of the carol, employing colorful orchestration utilizing contrasting brass and woodwind choirs. A second section is introduced by a sudden percussion interlude, which ushers in a more contemporary setting of the carol.