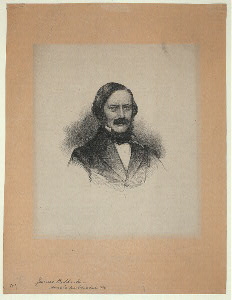 The Carnival of Venice is a folk tune popularly associated with the words "My hat, it has three corners". A series of theme and variations has been written for a number of solo instruments, as "show off" pieces that contain virtuoso displays of double and triple tonguing, and fast tempos.

N.B. Although the Belwin 1998 edition lists James Bellak as composer, Carnival of Venice most likely originated earlier as an Italian folk song, and Bellak merely adapted the work for piano in 1854. It is possible the work, entitled Il carnevale di Venezia, was created by Niccolò Paganini in 1829 as a virtuoso violin piece.