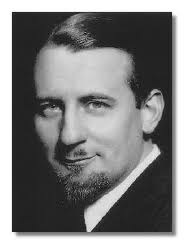 Richard Frazier has based his version for symphonic band on a composite of these two settings. Warlock drew from dancing melodies composed in the sixteenth century, placing them in the context of the harmonic language of the early years of the twentieth century in a way that is fresh and vigorous but that, at the same time, honors the customs and style of Elizabethan England. This suite of dances is a pure delight, full of contrast, terpsichorean energy, and heartfelt musical sentiment. In this arrangement for concert band Richard Frazier creates a kaleidoscopic layering of instrumental color that truly brings this music to life.