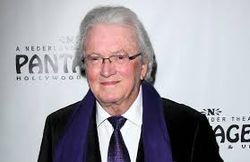 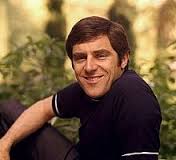 The Candy Man (or alternatively, "The Candy Man Can") is a song that originally appeared in the 1971 film Willy Wonka & the Chocolate Factory. It was written by Leslie Bricusse and Anthony Newley specifically for the film. Although the original book by Roald Dahl (Charlie and the Chocolate Factory) contains lyrics adapted for other songs in the film, the lyrics to The Candy Man do not appear in the book. The soundtrack version of the song was sung by Aubrey Woods, who played Bill the candy store owner in the film.

Sammy Davis Jr.'s version appears on the Sammy Davis Jr. Now album. Though Davis admitted to disliking the song, finding it too saccharine, it became his only number-one hit. It is recognized as one of Davis's signature songs, and "The Candy Man" came to be his moniker later in his career.