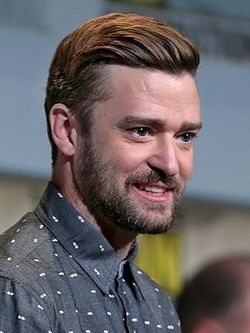 In addition to being a hit single on the pop charts, this catchy and upbeat Justin Timberlake tune is featured in the animated film Trolls. An alto sax solo is featured on the opening melody followed by the trombones and baritones, and finally the entire ensemble. This pop hit is sure to be recognized and enjoyed by your players and audience alike.

Can't Stop the Feeling! is a song recorded by American singer-songwriter Justin Timberlake for the soundtrack to the film Trolls (2016), for which he serves as the executive music producer. It was written and produced by Timberlake, Max Martin, and Shellback. Musically, it is an up-tempo disco-pop, soul-pop number with funk influences. The song was released as a single on May 6, 2016.