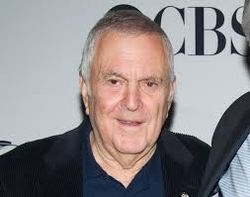 This medley by John Leyden includes the songs Willkommen, Tomorrow Belongs to Me, Cabaret, Pineapple, Meeskite, and Married.