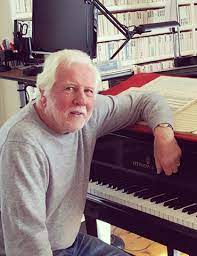 Rowland received his education at Caulfield Grammar School in his hometown. He learned piano and was a keyboard player for Australian music groups, and singers.

Some of Rowland's early work was in television, where he was musical director for ATV0's The Go!! Show, Fredd Bear's Breakfast-A-Go-Go and the Magic Circle Club, then Adventure Island for the ABC.

Rowland composed the music to the Oscar nominated animation The Mysterious Geographic Explorations of Jasper Morello (2005).