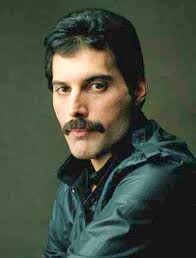 Bohemian Rhapsody is undoubtedly one of the most important songs in the history of rock ‘n’ roll. The song defied all convention in terms of form. It has no chorus. Instead, it comprised of an introduction, ballad, guitar solo, operatic interlude, hard rock section and coda. Perhaps the most mystifying aspect of the song is the lyrics, which are commonly thought to be autobiographical, although members of the band have never fully explained them.