Black Canyon of the Gunnison 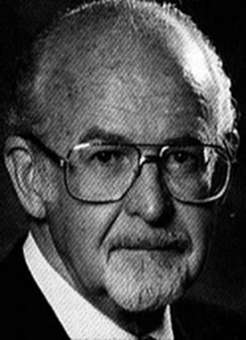 Black Canyon of the Gunnison National Park is an American national park located in western Colorado and managed by the National Park Service.

The Gunnison River drops an average of 34 feet per mile (6.4 m/km) through the entire canyon, making it the fifth steepest mountain descent in North America. The greatest descent of the Gunnison River occurs within the park at Chasm View dropping 240 feet per mile (45 m/km).[4] The Black Canyon is so named because its steepness makes it difficult for sunlight to penetrate into its depths. As a result, the canyon is often shrouded in shadow, causing the rocky walls to appear black. At its narrowest point the canyon is only 40 ft (12 m) wide at the river.