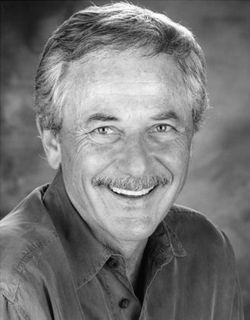 He composed the soundtracks to many 1970s and 1980s films, and one of the tunes, Cotton's Dream (from Bless the Beasts and Children) was retitled Nadia's Theme and re-released by A&M Records for the television soap opera The Young and the Restless. He also wrote the Theme from S.W.A.T., and co-wrote the Eagles' hit In the City with Joe Walsh. In 1979 he wrote the music for the movie The Warriors.

He is also one of the developers of the MasterWriter creative software for songwriters and lyricists.