Ballistic Etude I: A Frickin' Fanfare 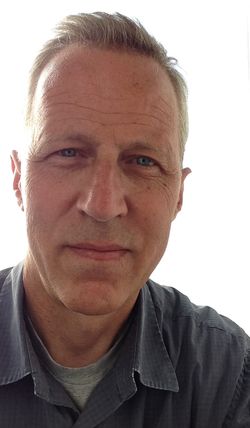 Ballistic Etude No. 1: (A Frickin’) Fanfare materialized after The Verona Brass Ensemble (GIi Ottoni di Verona) requested a pair of battaglie for an upcoming recording project. The substance of the resulting battle pieces seemed so potent and so unique in my output that I decided to pursue the same characteristics in a series of ballistic etudes (Nos. 1, 2, 3) which now include Fits and Fixations and Panic!

These compositions take as their starting point the descriptive chansons of Jannequin (La guerre, for one) and the fanfares of Josquin (Vive le roy) and Monteverdi (Orfeo). In the present instance I also draw upon the hocket effects and three-voice texture typical of the caccia, exaggerating the angularity and severity of the musical surface as it strives towards an uplifting, even triumphant, conclusion.