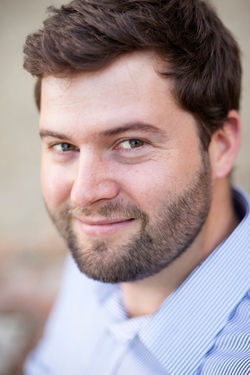 Augenblick, for wind ensemble and electronics, is a study on the idea of the ‘instant’. I have always liked the German word for instant (or moment, Augenblick, which literally translates to, “the glimpse of an eye”). The piece originated in the summer of 2008 while I was studying music composition and the German language in Berlin, Germany.

Augenblick progresses through different concepts of the ‘instant’ as it unfolds. The opening derives from two dually developing types of music – ambient and brutal – and instantaneously shifts between the two sound worlds. The middle section of the work plays on the idea of a captured ‘instant’ by using pre-recorded phrases from the work. In this section the pre-recorded segments play back in reverse in a sort of quasi-canon with the live ensemble. The piece concludes with the idea of the ‘instant’ as repetition, both in the electronics and the ensemble.