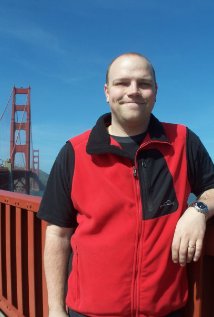 I want to share my latest concert band piece. It is titled Arkansas Journey and was commissioned by the Arkansas Winds Community Concert Band. The piece takes you on a journey throughout the five geographical regions in the state: Ozarks, River Valley, Ouachitas, Gulf Coastal Plain, and the Delta. Each region is depicted musically with the use of traditional Ozark folk tunes and/or original melodies in that style. The famous folk song Arkansas Traveler is used throughout the work. A big thank you to Allen Fields, Michael Ferguson, Danny Falk, and the entire Arkansas Winds board for allowing me to have the honor of composing this piece!