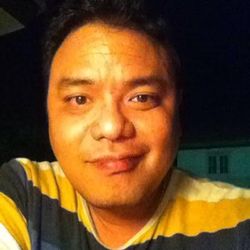 Composed in November 2008, Ar-gard literally means “Air” in Kuremanee’s native language of Thai. In this work, the composer imagines how the air around us might evoke different emotions such as happiness, jubilation, or regret. For the piece, he uses a group of notes, the set {0, 3, 6, 7} which is a diminished triad with the inclusion of the natural 5th note, to create the colour of the sound. He develops and expands these notes into a variety of musical figures, symbolizing a spectrum of feelings and thoughts, in a neo-tonal style. And like the air around us, which can take on many forms, this musical set provides unity through its structure and omnipresence.

This composition is divided into three distinct sections, each of which is comprised of the development of a main idea and its transformation into a variety of musical idioms and structures. Thai elements such as pentatonic scales are used to create the work’s many moods and textures.