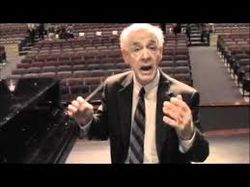 This work is a medley of snippets, some longer than others, of mostly American tunes and hymns. Included are Amazing Grace, My Faith Looks Up to Thee, Yankee Doodle, Yankee Doodle Dandy, Battle Hymn of the Republic, America, Johnny Comes Marching Home, and the famous flute obligato from Stars and Stripes Forever.'