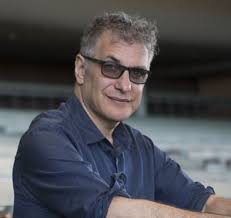 American Anthem, written by Gene Scheer in 1998, was first performed by Denyce Graves for President Bill Clinton and Hillary Clinton at the Smithsonian Institution, launching President Clinton’s “Save America's Treasures” initiative. The song was subsequently performed with the United States Army Band and Chorus at the opening ceremonies of the Millennium celebration on the Mall in Washington, D.C. The song was also performed by Denyce Graves at the January 20, 2005, inauguration of George W. Bush. In 2007, the documentary filmmaker Ken Burns featured American Anthem (sung by Norah Jones) in the Emmy Award-winning World War II documentary for PBS, The War.