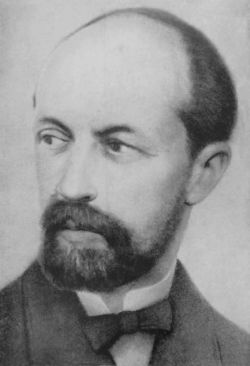 Roussel's earliest interest was not in music but mathematics. He spent time in the French Navy, and in 1889 and 1890 he served on the crew of the frigate Iphigénie and spent several years in southern Vietnam. These travels affected him artistically, as many of his musical works would reflect his interest in far-off, exotic places.

After resigning from the Navy in 1894, he began to study harmony in Roubaix, first with Julien Koszul (grandfather of composer Henri Dutilleux), who encouraged him to pursue his formation in Paris with Eugene Gigout, then continued his studies until 1908 at the Schola Cantorum de Paris where one of his teachers was Vincent d'Indy. While studying, he also taught. His students included Erik Satie and Edgard Varèse.

During World War I, he served as an ambulance driver on the Western Front. Following the war, he bought a summer house in Normandy and devoted most of his time there to composition.

Starting in 1923, another of Roussel's students was Bohuslav Martinů, who dedicated his Serenade for Chamber Orchestra (1930) to Roussel.

His sixtieth birthday was marked by a series of three concerts of his works in Paris that also included the performance of a collection of piano pieces, Homage to Albert Roussel, written by several composers, including Ibert, Poulenc, and Honegger.