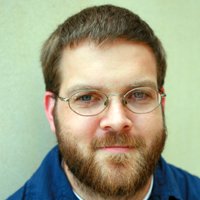 Fracture is about the duality of us all. We all live in two operate worlds, the external and the internal. This piece is about how our Self swirls back and forth between these two worlds; and all of the aspects of our personality, the good and band, despair and joy, dissonance and the beautiful, interact with this swirling between worlds, and each other. Often these things collide with each other with such magnitude that it fundamentally changes the foundation of the Self and its interaction with the external and the internal.

...gravity of light emerging...' was commissioned by Dr. Doug Davis at California State University, Bakersfield, whose wind ensemble gave its premiere in 2009.