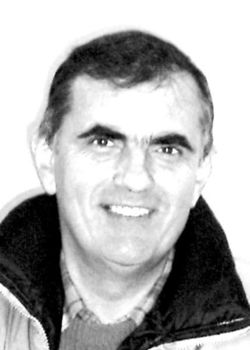 Nichifor was born to two physicians. His father was also a musician and conductor of the Orchestra of Physicians in Bucharest.

He has composed many works dedicated to the victims of The Holocaust. According to musicologist Octavian Cosma, Nichifor's eclectic style is based on neoromanticism but has included elements of jazz (in his third and fourth symphonies) and the use of tape recordings as in his opera Domnişoara Cristina. In the 1990s, he "developed a simplified style employing themes reminiscent of Byzantine chant."

Nichifor is a professor at National University of Music. He married the late Romanian musician and composer Liana Alexandra in 1978. They performed together as cellist and pianist in the Duo Intermedia from 1990 and were co-directors of the Nuova Musica Consonante – Living Music Foundation Festival.