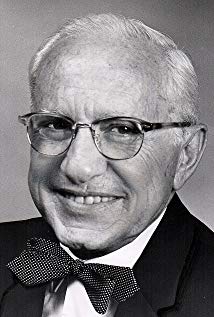 Subtitle: Based on Whispering (1920) by John Schonberger

In 1920, Whispering became a million-record seller for the Paul Whiteman Orchestra. It was used to dance the foxtrot and, in fact, it was the #2 song for 1920! Long after the sentimental lyrics were mostly forgotten, the “melody lingered on” in numerous performances and recordings by artists including Benny Goodman, Tommy Dorsey, Frank Sinatra and Les Paul.

Pierre LaPlante’s setting uses this flowing melody to introduce students to the music of the early 20th century.