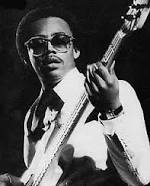 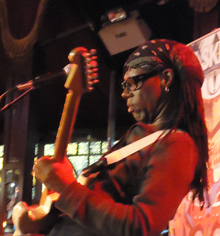 We Are Family is a song by the R&B group Sister Sledge, composed by Bernard Edwards and Nile Rodgers. Rodgers and Edwards offered the song to Atlantic Records; although the record label initially declined, the track was released as a single from the album of the same name and quickly began to gain club and radio play. We Are Family eventually went Gold, becoming the number one R&B and number two pop song on the U.S. charts in 1979. It was also the theme song for the 1979 Pittsburgh Pirates baseball team.