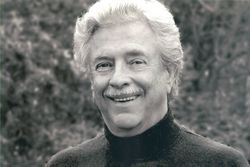 Dr. Peterson earned B.A., M.A., and Ph.D. degrees at the University of Minnesota. He did advanced study on a Fulbright Scholarship at the Royal Academy of Music, London, England.