Way We Were, The 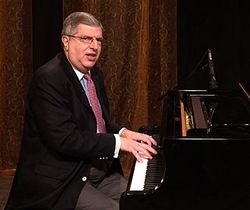 The Way We Were is a song by American singer Barbra Streisand from her fifteenth studio album of the same name. It was released as the album's lead single on September 27, 1973 through Columbia Records. The song was written by Alan Bergman, Marilyn Bergman, and Marvin Hamlisch

Its lyrics detail the melancholic relationship between the two main characters in the 1973 film of the same name. Its appeal was noted by several music critics, who felt its impact helped revive Streisand's career. The song also won two Academy Awards, which were credited to the songwriters of the track. The single was also a commercial success, topping the charts in both Canada and the United States, while peaking in the top 40 in Australia and the United Kingdom.