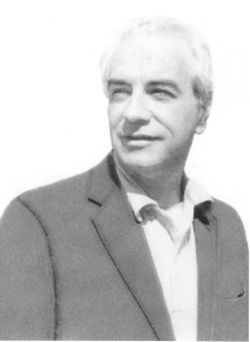 Variations and Fugue was Giannini's fifth work for band and was not published until several months after his death. All five band works were written during the last ten years of his life. Despite its chromaticism and obvious melodic romanticism, this work is relevant to our times. Its massive sonorities and long melodic lines are combined to provide a nostalgic look at the past, but the piece ends in a mood of optimism and hope. It is a mature work from a mature artist who retained his creative powers and enthusiasm to the very end of his life.